What signals are you sending out? 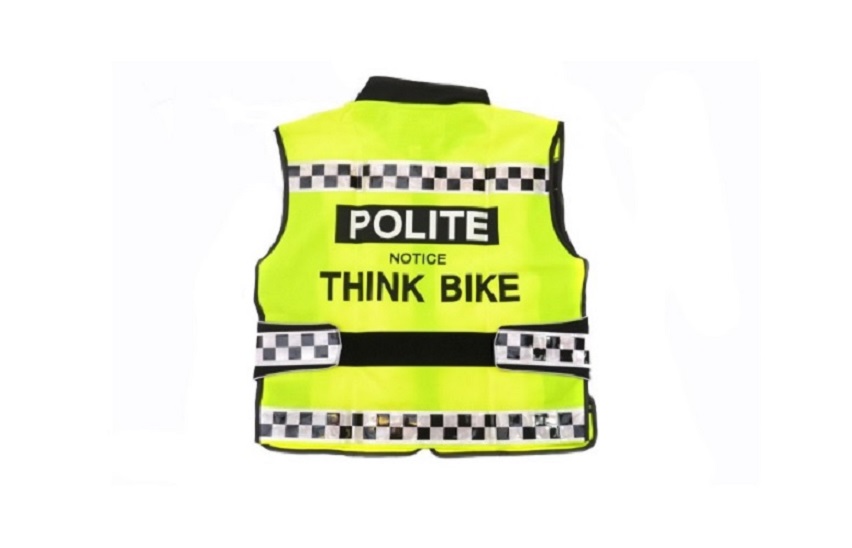 For many years I’ve been riding a scooter to London and back for my daily commute, through sun, wind, rain, hail…I’ve experienced all of the lovely British weather! One good thing is knowing exactly when I’ll get to work or home which is a stark contrast to using public transport which can be, let’s just say, uncertain! Being on the roads regularly you witness many things and not all of them good! One thing I’ve noticed is a number of bikers wearing a hi-vis jacket with “POLITE NOTICE THINK BIKE” on the back. This seems sensible, asking others to consider those on bikes as the roads can be dangerous, but other observations made me think more.

At work, we may not have jackets with statements on the back but we all send out signals to those around us. Are we displaying the image we think we are? As managers, whether we like it or not, others will look at us for setting the example, a role model if you like. If the way you act counters what you say to the team how do you think they will feel? For a trivial example, say you ask your teams to be in the office by 09:30 each morning, but you regularly turn up nearer 10am. They will begin to ask questions, and rightly so! “Why should we make an effort to get in by 09:30 and you don’t?” This can only lead to people becoming annoyed, resulting in an unsettled team.

Going back to the hi-vis jacket example, the other observations I made were that many of the bikers who wear these jackets actually ride quite dangerously. The decisions they make don’t seem to have much thought for those on the road around them. They certainly don’t lead by example, they’re wearing bright jackets asking for people to think of them, but they act without a care for others (disclaimer – of course this doesn’t apply everyone who wears these jackets, and we all make bad decisions as times!)

For me this comes down to a simple question for the manager – are you part of the team or only there giving orders?

The teams should feel that the leaders are very much integrated into their teams. Obviously, they will understand that leaders have different responsibilities, but that doesn’t mean they have a different set of rules or have more rights in the work life.

Successful teams work on a foundation of trust and respect if you continually ‘talk the talk’ without ‘walking the walking’ it can weaken the relationship. The team may not say it out loud, but they will be thinking what else are you saying but not doing?

How we act and the signals we send out should be in line with what we ask of others. Leaders have a responsibility to behave in a way that keeps teams energized and bonded. Sometimes it’s not easy to objectively look at our own behaviour…and even harder to change anything, but for the sake of unity, we sometimes have to make changes for the good of the team. Most of this comes down to self-awareness and having the willingness to put the team first. For bikers, one bad decision can end in a serious disaster. For managers, most decisions are not life threatening, but teams who don’t work for each other is a disaster none the less!

Spend time to discover what signals you’re sending out, even ask those around you. One small change for you could mean one giant leap for team unity! 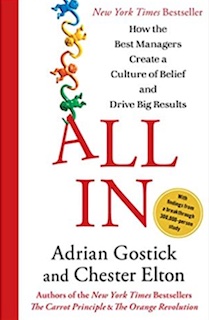