The bane of filler words 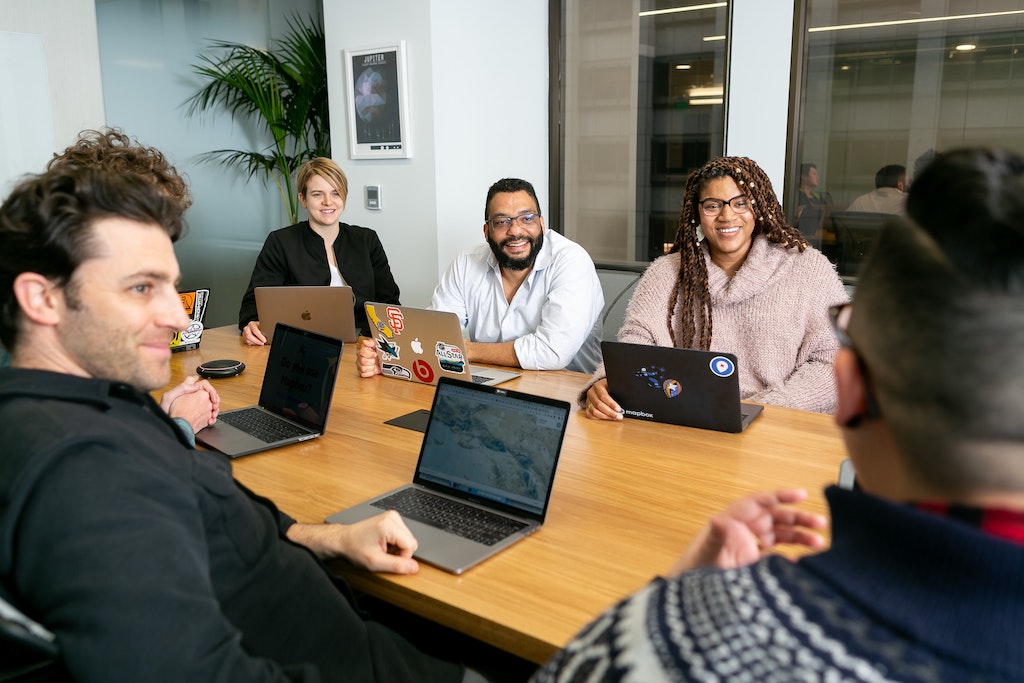 How many times have you listened to someone talking and you hear “er”, “um”, “uh”, “ah”, or “like” every other sentence? These are ‘filler words’ and I want to declare war against them! They stand out to me now, whether it’s conversations with friends, live interviews on the TV or people giving public talks, it seems alarms bells go off in my head whenever they are spoken. Even “you know” is common now in conversations even though it doesn’t add any value to the sentence. It’s something I find annoying and really hard to listen to but… and here’s the thing, I’m guilty of it myself!

Don’t get me wrong, I’m not saying these words cannot be used, it’s the over use, every other sentence, that should be stopped. I notice it in myself, if I’m asked a question or I’m thinking about something in a conversation before I say anything “er” comes out, it’s instinctive and I really despise doing it. One problem I believe is that most people genuinely don’t know they’re doing it because I was blissfully deaf to my own. But ultimately, it’s a habit, and like any habit we need to recognise the issue, have a desire to correct it and then put in the work to overcome it.

My first thought was, if I am going to break the habit, what do I fill the gap with? In the beginning, I felt I needed to replace the filler word with something else. I started to use “so” instead. It was a bit of an improvement, but the main victory was gaining control over using these filler words. Ultimately though, silence is the goal, that’s where I needed to get it. Once my control improved, I started the move from “so” to silence. It was scary at first as it felt like a long gap and I kept thinking the person I’m talking with is staring at me waiting for me to talk, it felt like an age. In time and practice, the reality is there is no gap and I say what you would have done without the dreaded filler words! There are times you need time to think, simply say so or give a visual clue, nothing wrong with this and it’s a world of improvement rather than lingering on a series of “er”s or “uh”s.

You may be wondering if there is a real problem with using “er” or other filler words. If they are used occasionally then no. It is a problem when used frequently as it can be irritating to others, and ultimately could have a negative affect on your career. Imagine being in a job interview where every answer starts with “ah” or “like”, it’s not going to leave a good impression with the interviewer. Or when speaking publicly to small or large groups, it will begin to annoy many of those listening, maybe you won’t be asked to speak again. So I believe this is a real problem which, if you suffer from, needs to be stopped.

So, would you tell someone if they overuse these words? Thankfully someone told me, I probably would be blissfully “erring” in most sentences now if someone took the easy road and stayed silent. In a nice way, someone close to me highlighted it to me and then my self-awareness kicked in which drove my desire to break the habit. If you have someone with this habit close to you or someone you have a good relationship with, you should tell them. Share your observation with kindness and I’m sure it will be welcomed, if not, then at least you tried!

I still do use these words, sometimes by mistake, other times on purpose. Having the self-awareness to know when it’s ok or not is the important part. Are you guilty of overusing those ‘filler words’? How many of the people you interact with have this habit? As with any habit, it needs humility to accept the issue and a desire to find a way to improve, otherwise nothing will change. 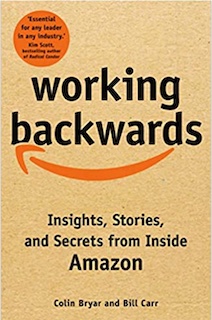